The Rite of Spring at Ballet West

Yesterday evening, my wife, daughter and I went to the opening night of the Ballet West production of Le Sacre du Printemps (The Rite of Spring) by Igor Stravinsky. 2013 was the 100th anniversary of the first performance which caused a literal riot. I have loved this music for the last fifty years and have always wanted to see a production. I bought a recording when I was sixteen and wore the vinyl out. The record was probably so thin you could hear both sides playing at the same time. I once tried to follow the score while listening to it. Big failure.


I have seen photos of the first production and assumed that this production would be a recreation of that earth shaking ballet. I was a little disappointed to read that this production is a world premier of a new choreography by Nicolo Fonte, Ballet West’s resident choreographer. Disappointed, that is, until I saw what took place on the Capital Theatre stage. The dancers held the attention of the eye so tightly that that the movement of the stark, sandstone-colored scenery was unnoticed until the brain said, "Wait, that looks different." The water feature at the end was unexpected and thrilling. At the end, as applause began my wife said, "I'll stand up for that!" When the house light came up, we looked at each other and said, “Wow, I could see that again right now.” Wow! Wow! Wow! It was, as they say, breathtaking. My daughter said, “I can see why the music made them rioted a hundred years ago, but I loved it!”


The other two pieces on the program were the Utah premier of Jiří Kylián’s    Forgotten Land and Balanchine’s Divertimento No. 15. The Kylián piece was another “Wow.” I have been a fan of his work since I saw his Petites Morts (bad French but great ballet) on YouTube a few years ago and was very happy to see it twice at Ballet West. My wife has also become a fan. The way he moves the dancers’ bodies in and over and around one another and through space is spectacular. The Divertimento No. 15 was an elegant, romantic interlude between the two modern pieces. 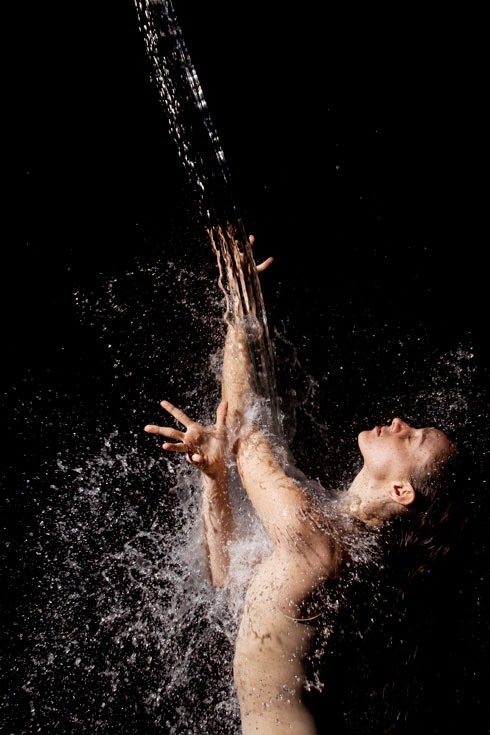 Ballet West principal artist Arolyn Williams in the fall of water. The photo is by Beau Pearson, a first soloist with Ballet West.
Posted by oldlibraryman at 3:30 PM No comments:

Email ThisBlogThis!Share to TwitterShare to FacebookShare to Pinterest
Labels: Ballet West, Stravinsky, The Rite of Spring

So Long Mickey and Andy and Whitey and Homer and ...

I was in a district inservice on Internet safety today, and we were talking about Twitter. I logged on my account and clicked on #MickeyRooney. I go there from time to time, so I was not expecting to see that he had died yesterday. It was kind of a shock, even though he was 93 and could have died at any time. But it was still like hearing that an old friend had died, and you just happened by chance to find out about it. I have blogged a few times about Mickey Rooney and my favorite Rooney films and characters so I will just say, "Wow, Mickey and Judy together again. Let's put on a show!" 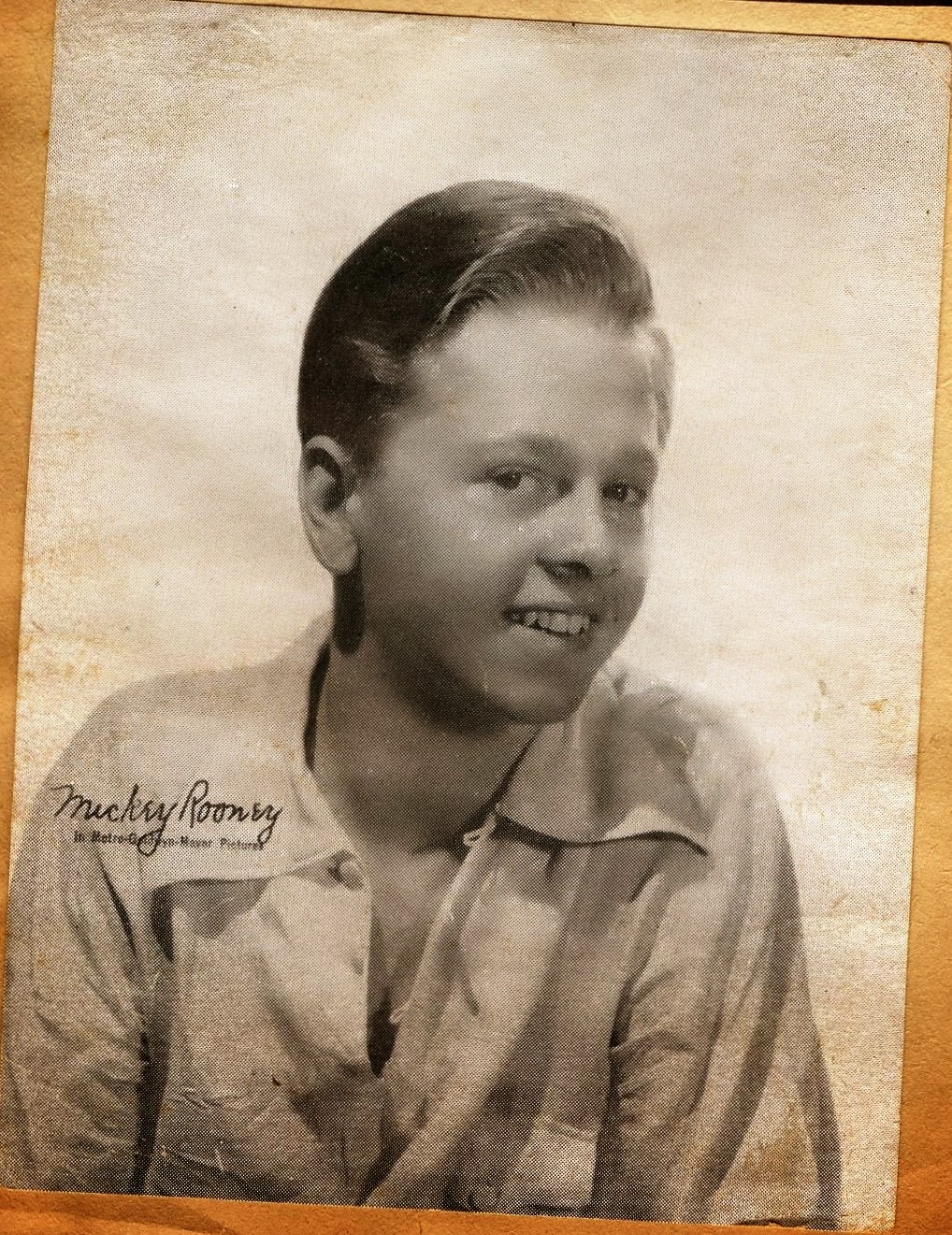 I found this picture, a theatre card, in my mother's 1930s movie star scrapbook.
Posted by oldlibraryman at 12:30 PM No comments: