When I returned home from school today, I found three new post cards waiting for me among the political broadsides, ads and other junk mail. A pleasant surprise on a cold, blustery spring day. I need to send some more cards to brighten someone elses trip to the mailbox. The cards came from Lithuania, Russia, and Indonesia. Here they are for my few readers to enjoy with me: 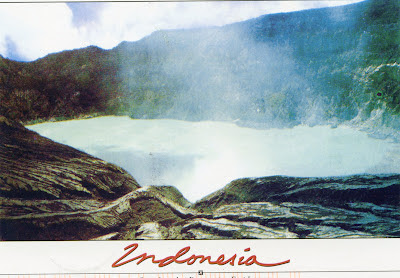 This one from Indonesia shows the Sea of Sand at Ijen creater in East Java. 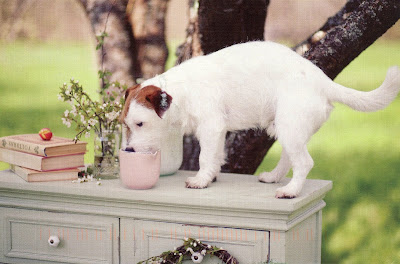 This card is from Birzai, Lithuania. 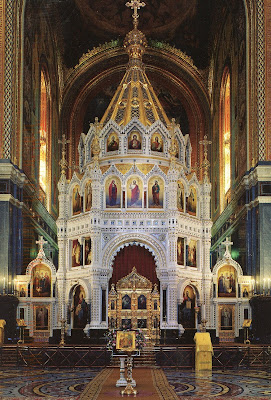 This shows the main iconostasis of the Cathedral of the Redeemer in Moscow
I have now received eight cards and sent out eight cards. Three of my cards are still "traveling." One of them, sent to Birmingham, Alabama, has been out 27 days. It must have been chewed up somewhere in the postal machinery. The other two, going to Poland and Russia, have been out 14 days. Time for me to send out some more cards. I am having a good time with postcrossing.com
Posted by oldlibraryman at 3:11 PM No comments:

I have been watching the available episodes of The Rifleman on Hulu for awhile. I am into the second season. "Mark McCain," Johnny Crawford, turns 66 today. These days he has an orchestra that plays the great music from the 20s and 30s. I posted a little about this on March 13: Nothing Important/Random Memories 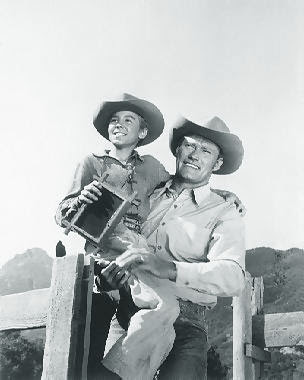 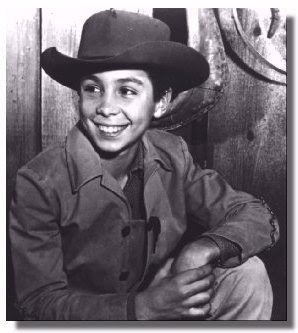 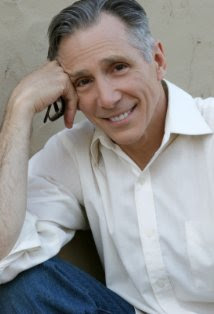 Posted by oldlibraryman at 9:18 AM 3 comments:

I have now received two more post cards, one from London and one from the Netherlands. My daughter Rebekah has also joined postcrossing.com. She said it looks like a lot of fun, and so far it is. Here are the two new cards. 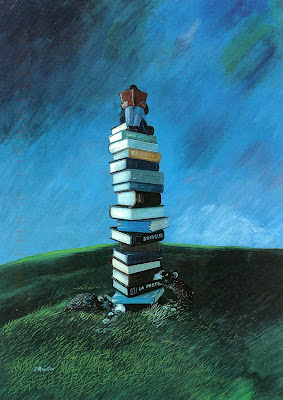 This is the card from the Netherlands. (That is me on top of the pile of books I never seem to have time to read.) The next card is from London and shows one of the murals in the subway system. Don't they call that the "Tube?" 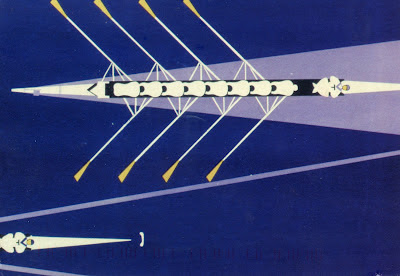 Mike Tuckfield, who teaches at my school, took a picture of the sunrise out his classroom window a couple of weeks ago. I asked him if I could make a post card out of the photo. Here it is: 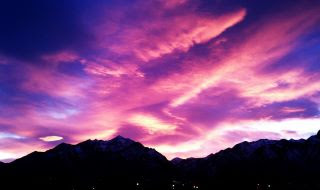 I also made a copy of an old photo post card that my 2nd great grandfather, John H. Ewing, sent to my grandfather, Hugh Ewing, in 1909. At that time, John was the superintendent of the dairy for the Kansas State Hospital for the Feeble-minded. He wrote on the back, "Which of us looks the best?" 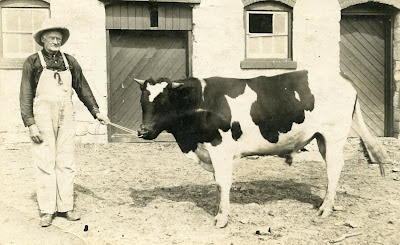 Posted by oldlibraryman at 8:22 PM No comments:

Since I joined Postcrossing.com, I have sent out nine post cards and have received three; one each from Japan, Singapore and Australia. The one from Austaralia was a hand made card by a nine-year-old girl from Tasmania. She wrote that she loves libraries, and the card was a drawing of library book shelves. 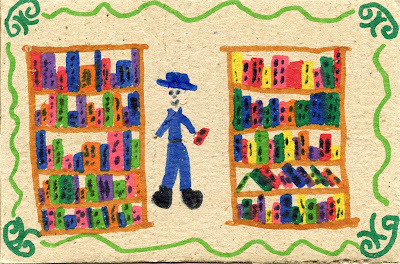 It is certainly interesting what memories are triggered, at least to my feeble mind, by a chance discovery of a relic from the past. I was looking through some old slides (yes, once we actually took photos on transparency film) and found some slides of me when I was a TV western movie extra in 1978. The film was Will Rogers: Champion of the People with Robert Hays as Will Rogers, before his big hit in 1980 as Ted Striker in Airplane! The film featured Jack Elam, Walker Edmiston and Gene Evans. Who in the heck were they, you ask? Well they were in a lot of movies and TV shows from the '40s through the '90s. Edmiston was famous for his voice charactizations in scores of animated movies, and Elam for his crusty and comical characters.

I was especially interested in talking to Gene Evans who had played the father on My Friend Flicka, one of my favorite TV westerns as a kid. The show was in syndication when I saw it in the late 50s early 60s. I was able to bother him for about 15 minutes and, of course, tell him how I liked him in the show. He became reflective and talked a bit about Anita Louise, another of my favorites, who played the mother on the show. He had nothing but high praised her for acting and off screen life. I remember his words clearly, "She was a lovely, beautiful woman." Johnny Washbrook, his TV son, Ken, was a good kid he said. That "good kid" is 67 years old today.


Along with My Friend Flicka, my other favorite TV westerns were Fury, The Rifleman and The Roy Rogers Show. As a tween, I loved to imagine myself being a character on the shows as either a brother or best friend of the juvenile leads on the shows: Johnny Washbrook (67), Bobby Diamond (68) and Johnny Crawford (66 on Mar. 26). I waisted many a happy hour in those pursuits. Whenever I saw children on television shows or in movies, I would  want to be child actor, or at least one of the Mousketeers. At age ten, I wrote a letter to Roy Rogers telling him all the great things I could do and what a good actor I would make and asking if he could put me on his show. My mother never mailed the letter. I thought Roy had snubbed me. My fantasy acting was as close as I came to my childhood career dream.

I have collected a few of Johnny Crawford's songs from his early recording career in the age of the "Golden Oldies." This is one of the best. I probably sang this song to myself after Susan Josephs turned me down when I asked her out on a movie date in 1963. I didn't ask another girl out again until senior prom in '65.

Of course, I was always a sap for the old teenie-bopper ballads. And I took the message of the following song to heart and did just that.

He is still singing with his orchestra: The Johhny Crawford Dance Orchestra.

I received this post card today from Japan. I joined postcrossing.com in February. I have sent out five cards and have now received my first one.
Posted by oldlibraryman at 4:21 PM No comments: